Developing the workplace of the future

Trallfa is a property developer, which over the last 15 years has been responsible for some 80 000 sq.m of business premises in the Sandnes and Stavanger area. Premium quality using specially selected materials, building procedures and technical utilities combined with flexible solutions that focus on environmental excellence and resources. Trallfa is indeed developing “The Workplace of the Future”.
Read more 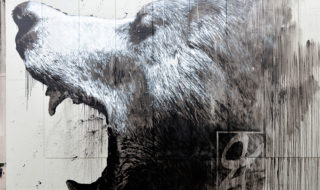 As creative partner of Norway’s first official street art trail, we wish to contribute to a vibrant and exciting cityscape of Sandnes.
Read more 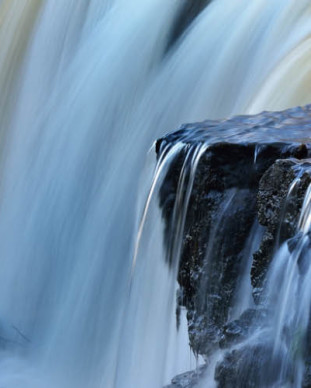 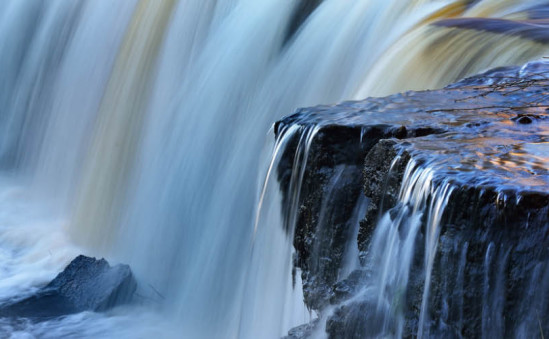 Trallfa Group is the largest investor in Norsk Kraft AS, a finance house with an industrial base rooted in the energy business. Harnessing this industrial knowhow means we are a leading consultant for development and financing of small-scale power plants. Through NK Funds AS the company is now also offering investment opportunities in the power generation market. 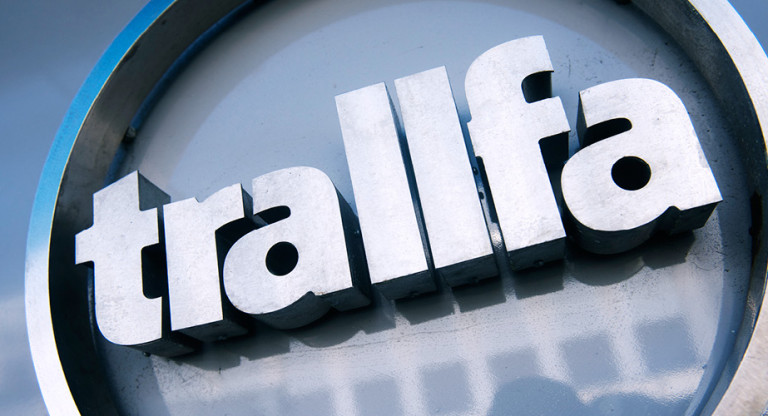 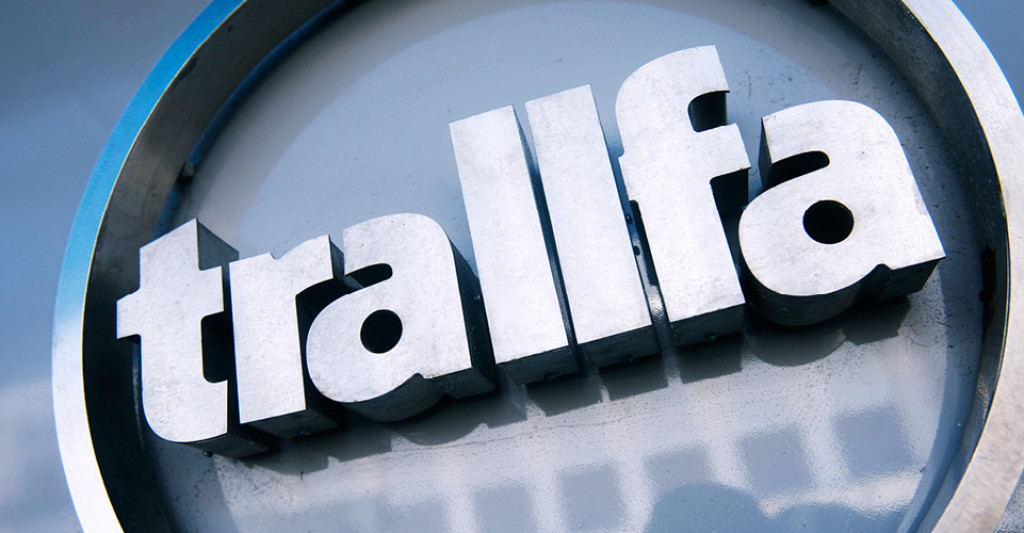 Trallfa Group has headquarters in Langgaten, Sandnes and at Holmen, Stavanger. The group currently operates within two principal businesses: Property and Finance.

Trallfa is a sponsor of:

With a heritage in agriculture and a familiarity with mechanical industry, Nils Underhaug established and built up his own company, Trallefabrikken, a name that was later shortened to Trallfa. From the outset the factory produced trollies, wagons, transport systems and, famously, wheelbarrows. Trallfa ultimately became the leading manufacturer of unmotorised transport systems in the Nordic countries.

The robot was recruited for production at the Trallfa factory.

The Trallfa robot was commercialised.

A marketing partnership was instigated with DeVilbiss Company Toledo in Ohio, USA, a subsidiary of Champion Spark Plugs Inc.

Division of company into Trallfa Robot and Trallfa Transport, which became single-focus businesses with proprietary goals and strategies.

Licensing agreement signed with DeVilbiss for production of Trallfa robots in the North-American market.

Trallfa Handel is established as a marketing arm.

Trallfa erects new barrow factory at Håland. Trallfa Transport is established.
Trallfa Access is established, and building at Kvål is purchased.
Trallfa builds a barrow factory for production in Malaysia.
A new company is formed in West-Germany, Trallfa Gmbh, to reinforce our market strengths in the European market.
Simultaneously, a new generation of robots comes of age.

Trallfa sets up a dedicated sales arm in the USA, Trallfa US Inc.

Trallfa sells 51% of the industrial venture in Malaysia.
Trallfa US Inc is sold.

Trallfa sells remaining shares in Trallfa Robot to ABB, which thereby takes control. Trallfa’s robotic development has been robust and thorough, standing out as an example of how Trallfa Industrier intends to engage with other qualified partners in similar projects.

Construction of new headquarters in Gravarsveien, Sandnes.
Winding up of Trallfa True Temper Malaysia.
Trallfa acquires 15% of the shares in local plough-maker Kverneland, and 100% of barrow-maker Randersbøren AS in Denmark, who also owns other barrow factories at Richard in France and CA Industries in Northern Ireland.

Trallfa acquires 65% of the shares in Block Forsikring insurance from Block.

Sale of shares in Block Forsikring.
Sale of shares in plough-makers Kverneland.
Trallfa Industrier splits into four corporate units.
Olav Underhaug is 100% owner of Trallfa AS.
Purchase of offices at Aker Brygge, Oslo.

Trallfa Industrier
Acquisition of land plot for MegaFlis and Expert at Forus. Establishment of Trallfa Forus IV AS.

Norsk Kraft Holding AS sells all shares in NK Småkraft AS to OBOS Energi AS.